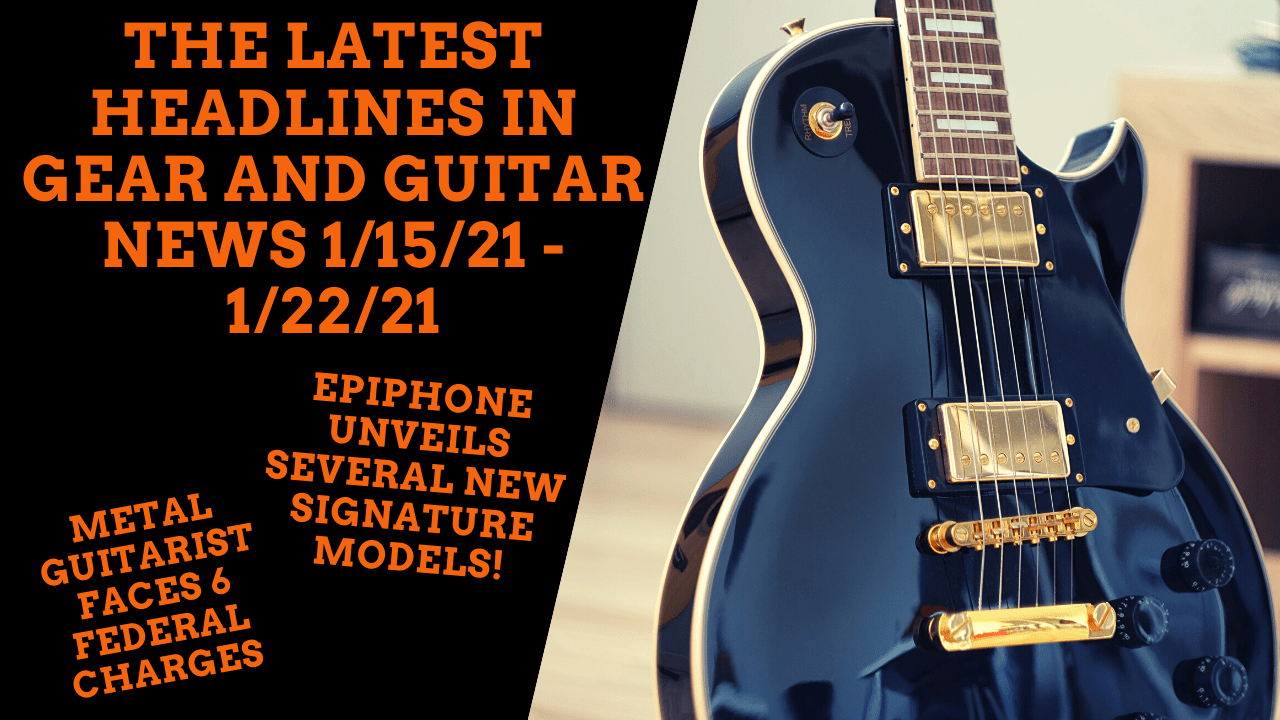 In the ever-changing world of music, it’s not hard to fall out of the loop. Keep up-to-date with us in our weekly music news roundup!

Despite the cancellation of NAMM 2021, the winter storm of new gear releases is still upon us.

We’re here with the latest on the new Slash signature series, tributes being paid to late guitar legends, and much more in this week’s trending music stories.

You can watch the video version or read the text version with a couple of extra gear news:

G.I.G.- the Latest Headlines in Gear, Industry, and Guitar News 1

Epiphone’s back at it with another round of artist-inspired guitars.

First off is the Nancy Wilson Fanatic, designed by the co-founder of Heart herself.

This unusual axe sports a curvy Nighthawk body in an all-mahogany build. Loaded with 2 P.A.F.-inspired humbuckers, I bet it does indeed bite like a barracuda.

The guitars I’m most excited about are yet to be officially launched. But that hasn’t kept Slash from leaking their pics on his Instagram.

I’m looking forward to hearing how they compare to the Gibson original.

Neither Epiphone nor Slash has said anything about the specs, but we’ll keep you posted when they do!

In honor of the late, great Dimebag Darrell, Dean Guitars has reissued the Dime Razorback Rust. This gnarly-looking shred machine, made in Korea at a low cost, is set to put Floyd Rose-driven Dimesqueal power in the hands of players at an affordable price.

It’s been 75 years since Leo founded Fender Manufacturing and started work on what would become the first successful solid-body electrics.

To commemorate this great event, Fender is debuting a lineup of 75th-anniversary instruments and amps.

These include special edition Jazz and Precision Basses, Strats, and Telecasters. All feature top-of-the-line pickups and vintage finish options.

Blackstar’s ID:Core amps have been a favorite low-cost powerhouse of non-pro players since they first hit the scene.

Now, Blackstar has announced that these hardcore practice amps are getting a thorough refurbishing in the V3 series.

Among these updates are upgraded digital effects and a new live-streaming feature that uses a 3.5mm audio cable.

D’Addario Starts the New Year with a New Coating Formula 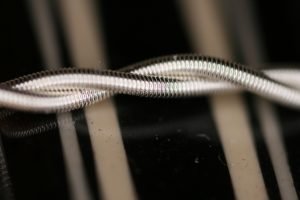 A story I have a special interest in because I normally don’t like coated strings:

D’Addario claims to have had a true breakthrough in string coating technology and will soon introduce the XS series of strings.

The new XS coating is being billed as 10x thinner than a human hair and should do a lot to improve the tone of coated strings. I can’t wait to give them a try!

If you’re a fan of fuzz, you’ll want to keep your eyes on this story.

In tandem with the upcoming release of The Pedal Movie, Reverb.com and stompbox-genius Jeorge Tripps have teamed up to craft an ultra-limited run of 10 hand-wired fuzz pedals.

No official sales have been announced yet. But you can follow along here or by signing up to the Reverb.com mailing list to have your chance of grabbing one of these once-in-a-lifetime fuzz units.

Glastonbury Festival Canceled for 2nd Year in a Row 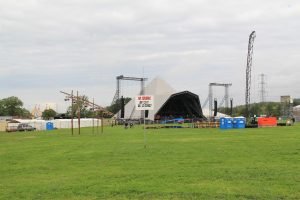 The 5-day Glastonbury Festival has officially been called off for 2021.

As the Covid pandemic continues to take its global toll, organizers announced Thursday that the summer festival must be postponed for yet another year.

With great regret, we must announce that this year’s Glastonbury Festival will not take place, and that this will be another enforced fallow year for us. Tickets for this year will roll over to next year. Full statement below and on our website. Michael & Emily pic.twitter.com/SlNdwA2tHd

Last year marked the Glastonbury Festival’s 50th anniversary and would have seen performances headlined by Paul McCartney, Taylor Swift, and Kendrick Lamar, with McCartney slated for this year’s ticket as well.

Though the show won’t go on this year, if you reserved your ticket, organizers will allow you to roll your deposit over to the possible 2022 festival.

With great regret, we must announce that this year’s Glastonbury Festival will not take place, and that this will be another enforced fallow year for us. Tickets for this year will roll over to next year. Full statement below and on our website. Michael & Emily pic.twitter.com/SlNdwA2tHd

We lost a legend when Eddie Van Halen passed away last October. But his legacy will live on—and have another go in the limelight—say former Van Halen members.

In a recent interview, both Sammy Hagar and Michael Anthony stated their intention to perform a tribute show for the late EVH.

Along with Glastonbury and other canceled performances, 2022 is panning out to be a jampacked year for concerts.

Chief songwriter and rhythm guitarist of the metal band Iced Earth was arrested last Sunday (Jan 17), after turning himself in to the police.

Schaffer had recently been placed on the FBI’s most-wanted list in connection with the January 6 insurrection at the U.S. Capitol. He currently faces 6 federal charges with bail hearings scheduled for Friday, Jan 22.

Companies are busy churning out their newest gear announcements with the cancellation of the winter NAMM show. You can be sure to see a lot of great stuff popping up in the next couple weeks.

We’ll keep following along with this Jon Schaffer story and will let you know when those Slash signature axes drop, so drop by next week for the next music news roundup. 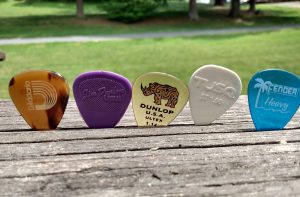 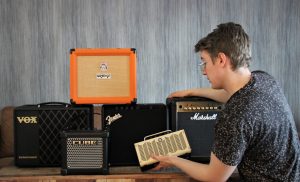