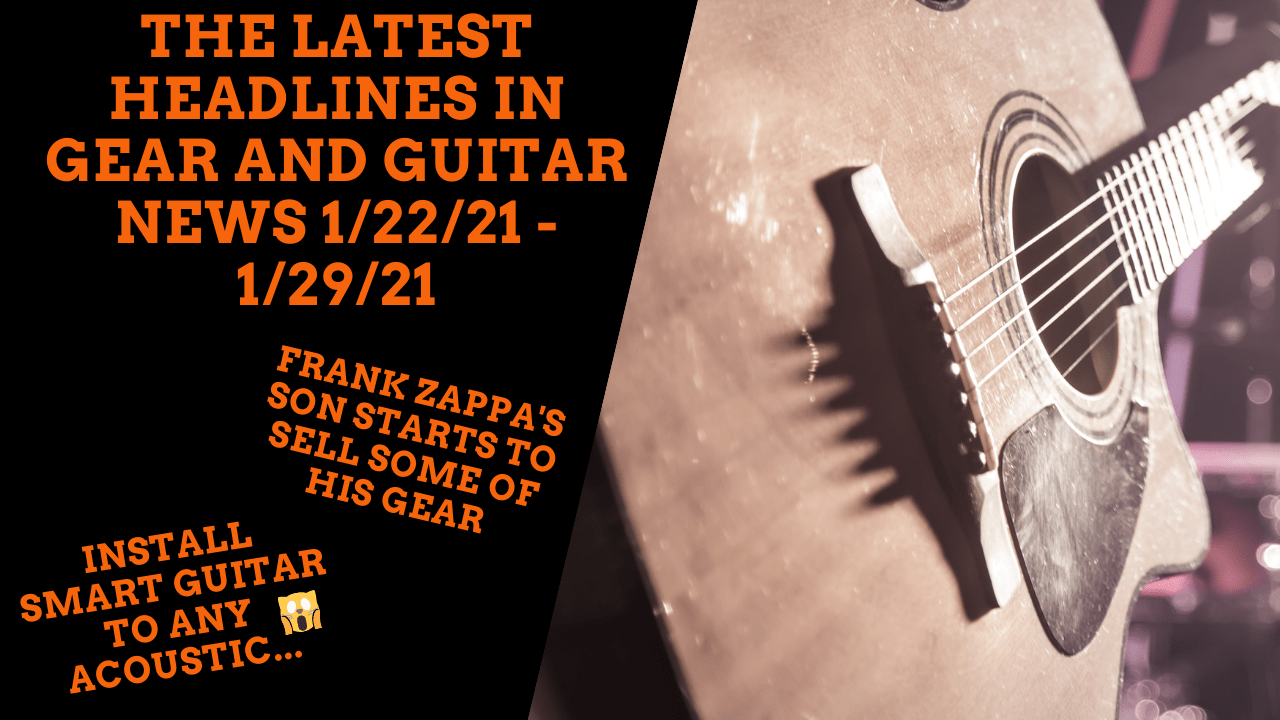 I’m an affiliate. Guitaristnextdoor.com is reader-supported. When you buy through links on my site, I may earn an affiliate commission(this adds no extra cost for you). Thank you if you use my links, that helps to keep my site ad-free!

This week, we’ve got the latest scoop on virtual metal concerts, unique gear auctions from the biggest names in the biz, and more!

The stunning cherry-finished super jumbo acoustic debuted 2 days ago as part of the virtual showcasings of 2021’s Winter NAMM.

After several years’ development(since 2019), the Orianthi Signature SJ-200 is now set for a May ‘21 release.

If you’ve dreamed of owning an original vintage Gretsch, your chance is about to come.

This year, Julien’s Auctions will host a 2-day live + virtual auction of classic Gretsch gear on March 26 and 27. Proceeds will benefit the Gretsch Foundation, a charitable organization that supports music and arts education and performance.

Among the offerings will be one-of-a-kind prototype models, a Danelectro previously owned by George Harrison, a John Prine autographed acoustic, and many models dating back to the 50s.

To sign up to bid on these vintage treasures, head over to Julien’s website any time before Mar 26.

This week saw the launch of the Official Dweezil Zappa Reverb Shop.

Zappa will be selling custom gear he’s used both on-stage and in-studio, including pedals, amps, and, of course, axes.

This legendary gear is up for grabs at surprisingly reasonable prices. A portion of the profits will be donated to the Feeding America charity, so you can get your hands on some music history while helping out a good cause!

I know there’s a  lot of great gear out there these days, but this is by far the most amazing thing I’ve seen in guitar news in a while.

HyVibe Audio shook up the acoustic scene a couple years ago when they released their award-winning “smart guitar”, the LAG HyVibe Smart Guitar.

Now you can put this revolutionary system in any of your favorite acoustic.

Exciting announcement: the HyVibe System is now available for after-market installation on a guitar of your choice!…

The release of the standalone HyVibe System means you can now transform any acoustic guitar into its own amplifier with built-in effects, a loop function, and Bluetooth connectivity.

There are way more features than I can outline here for you in a few words, but take a look at HyVibe’s website to learn more about the future of acoustic guitar technology! And check this latest innovation out here.

In a partnership with Switzerland’s leading precious metal refinery, PAMP, Fender has unveiled a first-of-its-kind—a sterling silver guitar pick you can actually play with.

Though it’s not the kind of pick you can afford to lose in the wash, this extra-heavy plectrum is engineered to give a strong, sharp attack.

Supplies are limited, so if you’re looking for your own piece of Fender’s 75-year memorabilia, head over to their site to grab yours before it’s too late.

On what would have been Eddie Van Halen’s 66th birthday, the Hollywood, CA Guitar Center and artist Robert Vargas revealed an extraordinary mural last Tuesday, Jan 26.

The goliath piece of art will grace the famed guitar store for years to come, honoring the rock god with a portrayal of peak-shred!

And as if painting this mural in only 10 days completely freehand wasn’t enough, Vargas even developed an AR component. After scanning a QR code, viewing the mural through your phone results in this amazing animation:

While the world awaits the easing of pandemic-induced restrictions, performers are lining up online gigs to keep the show going.

Loudwire has put together a running list of upcoming heavy metal and rock concerts all viewable from the safety and comfort of your own home.

Artists with virtual shows slated include Cage the Elephant, Silverstein, Cradle of Filth, and many more.

Keep up with these and other shows-to-come with Loudwire’s comprehensive calendar.

UPDATE: Jon Schaffer to Be Extradited to D.C.

Iced Earth guitarist Jon Schaffer waived his pre-trial hearing last Friday, facing 6 federal charges after storming the US Capitol earlier this month. He has since been taken into custody by U.S. Marshalls and is set to be extradited to D.C from Indiana for the upcoming legal proceedings.

Little more is known at this time, but we’ll continue to keep up as the story unfolds.

If January’s setting the stage for the rest of 2021, I think we can expect a year full of exciting new gear announcements.

And if these auctions keep up, we might all have our shot at landing our piece of vintage dream gear too!

Stop in next week for more top stories in gear, industry, and guitar news. 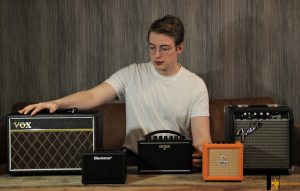 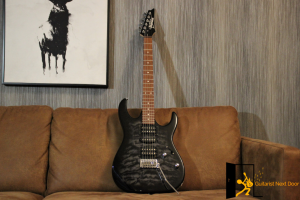 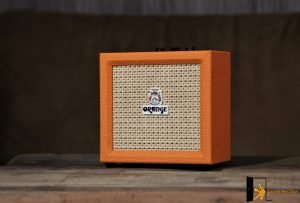 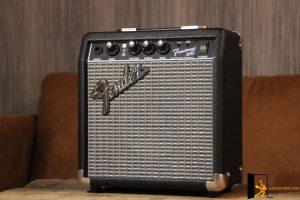